[The man fled for 30 years and surrendered himself and found that he had made a mistake] "It has been 30 years, so tormented!" In 1990, the 22-year-old Li fled while fighting. The next day, Li heard the sound of police sirens near his home, feeling that something was not good, and began to flee. On October 15 this year, Li went to the police station to surrender and found out that there was no information about his involvement. When the police helped Li contact his family, he learned that his parents had passed away. 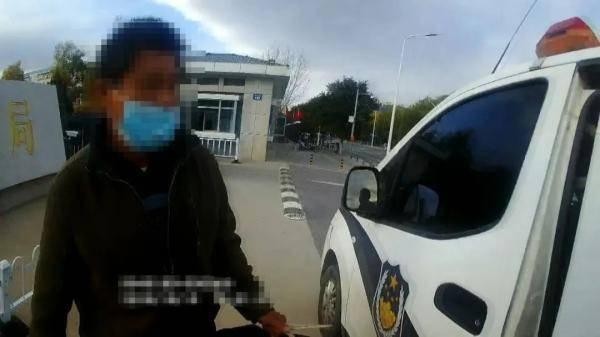