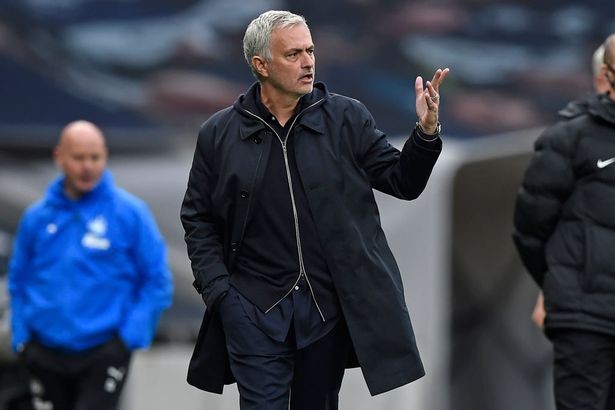 In contrast, Tottenham were awarded a penalty kick at the final moments of the home game, and Newcastle scored an absolute goal. In response to Solskjaer’s interview, Mourinho said: “I know there is no problem with the goalposts. I think Ole will be happy and surprised by what happened yesterday, and then he joked.”