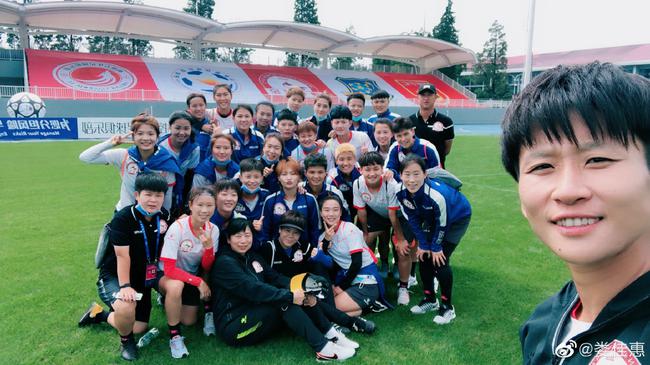 Jianye Women's Football Executive Coach Lou Jiahui said: The game is far from the expected goal, but the process is much better than expected. In the case of not entering the top four, the focus is on training newcomers and relegation. In the second stage of the game, the previous deficiencies were avoided and the players performed very well. Generally speaking, I am very satisfied with everyone's performance. To

Regarding the change of his status as a player and coach, Lou Jiahui frankly said that from being a player and coach, to now becoming a real head coach, leading the team and playing the game as a player on the field, he has assumed every different role every day. Benefited a lot. 54 days of closed competition, thanks to the experience for making me grow! Thanks to those who have always supported me regardless of success or failure.