In a recent interview, Lampard talked about his attitude towards players leaving the team on loan. He said he has to consider what can be done to benefit the players. In addition, he also responded to the conflict with West Brom in the locker room. He said that he would not disclose this matter, and the team must make a change when it fell behind by 3 goals in the half. 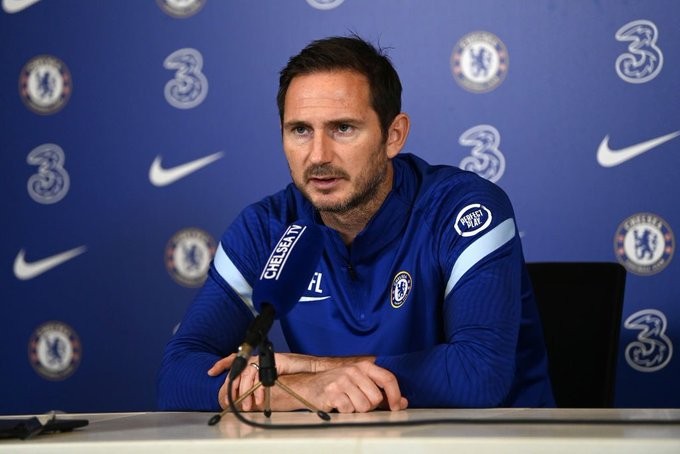 Alonso was severely criticized by the coach after the halftime against West Brom. Lampard said: "I will not disclose what happened in the locker room. I think that is wrong. We are 0-3 at halftime. We are disappointed to be behind and we must make changes."

"I ask all players to unite, no matter whether they perform well or badly. This is the only way for the team to succeed. This is what I want to say."

"I don't hate anyone, but look forward. We are working hard, being honest with each other, and then continuing to work hard to improve, a lot will happen throughout the season." 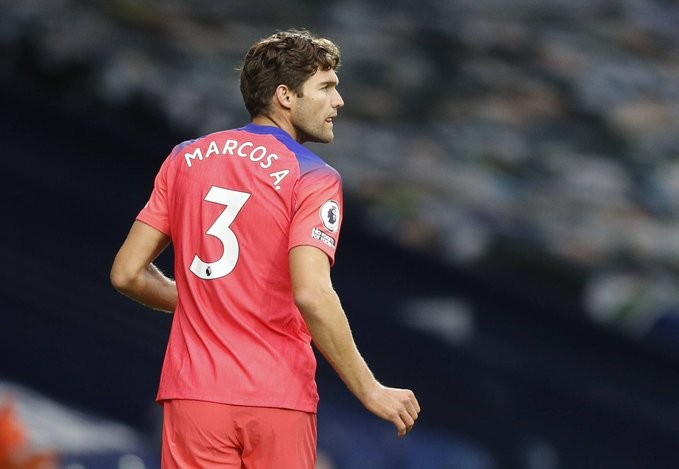 "For each player in the team, look at the situation on loan. You have to consider what is best for the player. For these three players, I will consider these factors."

"I will not disclose the plans for these three players. I have maintained a good relationship with them and have a frank conversation with them. We will talk to them one by one in the next few days."

"Once the transfer window ends, we will use every player in the lineup because this is a long season and there will be many matches."

"No, there is no follow-up development."