This article is transferred from the WeChat public account: Taoluo Music. Unauthorized reprint is not allowed. 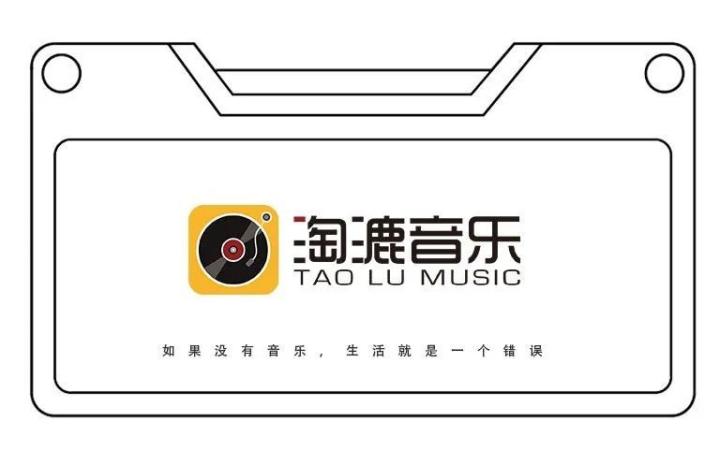 In 1982, the Japanese Ministry of Education, Culture, Sports, Science and Technology tampered with the history of Japan's invasion of China during the Second World War in its own country’s primary and secondary school textbooks.

The famous Hong Kong lyricist Huang Zhan was filled with outrage, and immediately took up a pen to write: "Although I wear a dress, my heart is still Chinese!"

The whole song was done with a single wave, and it was finished in a few minutes. After the song was completed, it was almost mediocre when it was presented to the popular Hong Kong singers. First, the song was not as dynamic and fashionable as the mainstream music at the time, and the second was that they couldn't sing Mandarin well.

After several rounds, Huang Zhan found a young man as a technician in an electronic watch manufacturer in Hong Kong.

One day, Director Huang saw a report on Hong Kong in the Guangming Daily and suddenly thought that the Spring Festival Gala should be a common cultural event for Chinese all over the world. Why not invite people from all over the country to participate in it?

With this idea in mind, Director Huang hurriedly sent staff to go south to gather the wind. 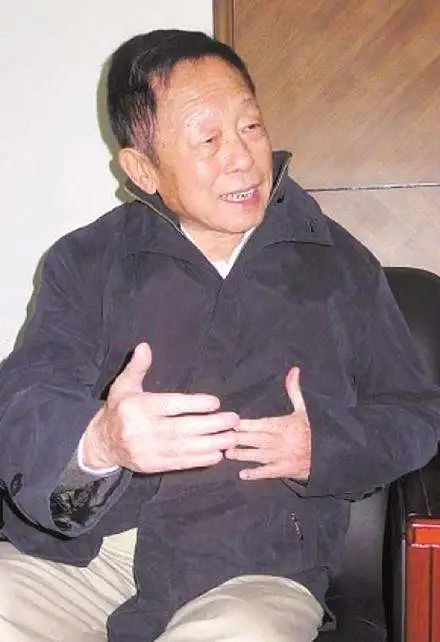 In a taxi on the streets of Shenzhen, the driver randomly played the popular Cantonese songs at the time. When the staff heard one of them, they were instantly shocked.

This song is "My Chinese Heart".

Although the taxis are traveling through noisy streets, the words and sentences in the lyrics are simple and clear, as heavy as possible.

Ruobao’s program team quickly found the staff of the Hong Kong branch of Xinhua News Agency to communicate with each other.

After tossing around, they found Zhang Mingmin. Zhang Mingmin was born in Hong Kong in 1956. He was a small school worker in charge of an electronic watch factory in Kowloon.

He liked singing since he was a child and has always wanted to be a singer, and he has worked hard for it.

But apart from winning a Hong Kong Amateur Singing Contest at the age of 22, there were few results at all. 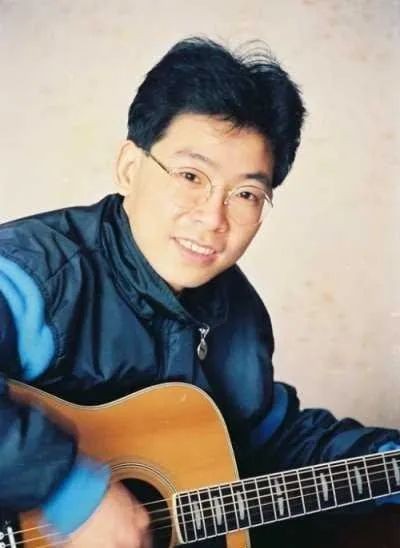 In 1982, by chance, Zhang Mingmin appeared on the stage as a folk singer, but he was always a small role, and his life was still dependent on the work of an electronic watch factory.

In February 1983, a staff member approached Zhang Mingmin and wanted to record a patriotic song called "My Chinese Heart", and wanted him to try it out. 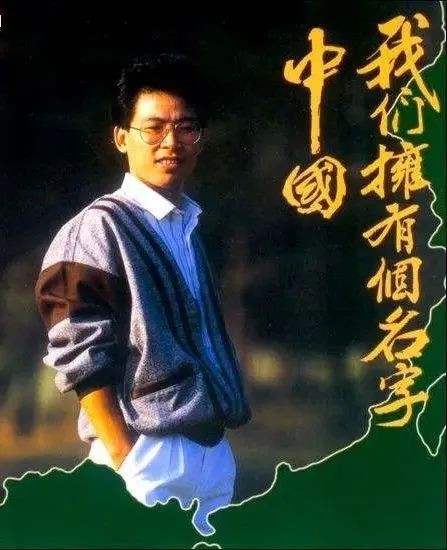 At that time, there were very few big names in Hong Kong's performing arts industry who were willing to sing Mandarin songs, and they were completely nonprofit. Therefore, no suitable people were found.

As soon as he sang it, he fell in love with the song deeply, and he used it as the main feature to record a cassette on the market. 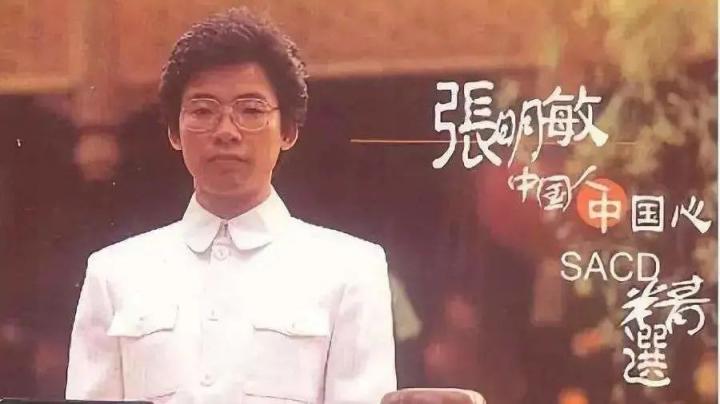 At that time, he had no money, so he could only keep everything simple. After the tape was put on the market, there was almost no response.

He was very disappointed and frustrated, still working as his professional worker and amateur singer.

From the mouth of this young Hong Kong man, he sang: "The mountains and rivers are only in my dreams, and the motherland has not been close for many years", "The Great Wall of the Yangtze River, the Yellow Mountains and the Yellow River, are rich in gold in my heart"... 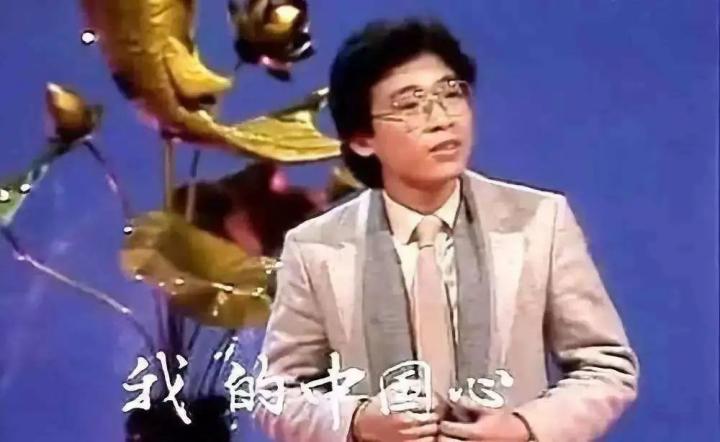 The audience's eyes were slightly wet with mixed feelings.

Zhang Mingmin became a red singer in the mainland overnight.

Although the song "My Chinese Heart" did not make Zhang Mingmin any money, he didn't care.

He felt that the spiritual wealth brought to him by this song could not be measured by money. Although Zhang Mingmin was well-known in the Mainland, Hong Kong had not yet returned to China at that time, and most people could not speak Mandarin.

In order to live, he can only return to the electronic watch factory as a worker. During this period, he received letters from tens of thousands of viewers, which surprised and honored him, and the leaders of the factory were extremely shocked.

Zhang Mingmin is more than just singing a song.

This is the popular song of the year, with a real sweeping momentum.

Because this music has a more human taste, smooth melody, rich orchestration and arrangement, it expresses more colorful life.

In 1988, Beijing began preparations for the 11th Asian Games, which was the first large-scale international sports event hosted by my country.

There is no sponsor, and he alone bears everything. He discussed with his wife: "It was the CCTV Spring Festival Gala and "My Chinese Heart" that changed my destiny. I want to contribute to the Asian Games. This is my responsibility and mission. The charity performance requires a start-up capital. The house is mortgaged."

Before Zhang Mingmin set off for the benefit performance, his wife also confessed: "Don't have a psychological burden, in case there is no food to eat in the future, I have the ability to support you." 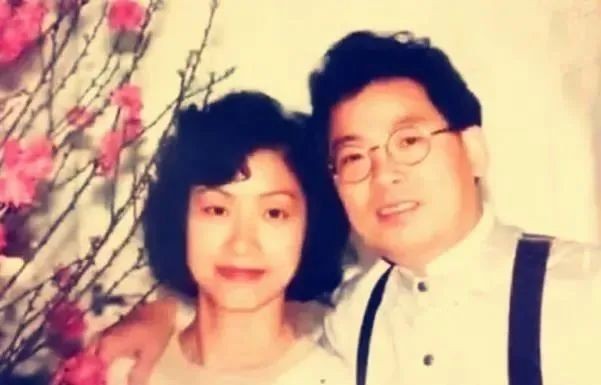 In the autumn of 1988, Zhang Mingmin set off from Hong Kong with a team of 5 million Hong Kong dollars, more than 70 people, and audio and lighting equipment.

In less than two years, Zhang Mingmin performed 154 shows, at most 3 shows a day. 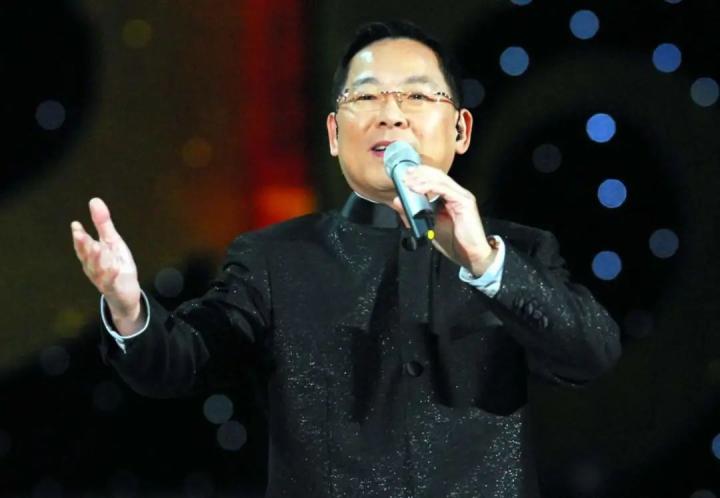 It's common to go out, eat, sleep and sleep. In order to save money, they rush to catch the train.

After the house was sold, for a long time, Zhang Mingmin's family lived in their parents' or in-laws' homes, and they also shopped in the company.

These incomes assume that he was left alone, almost equivalent to the current billionaire.

After the return of Hong Kong, he has also been committed to charity and cultural exchange activities.

Zhang Mingmin travels frequently to the mainland, and he is active in the Hope Project, earthquake-stricken areas, and impoverished mountainous areas. 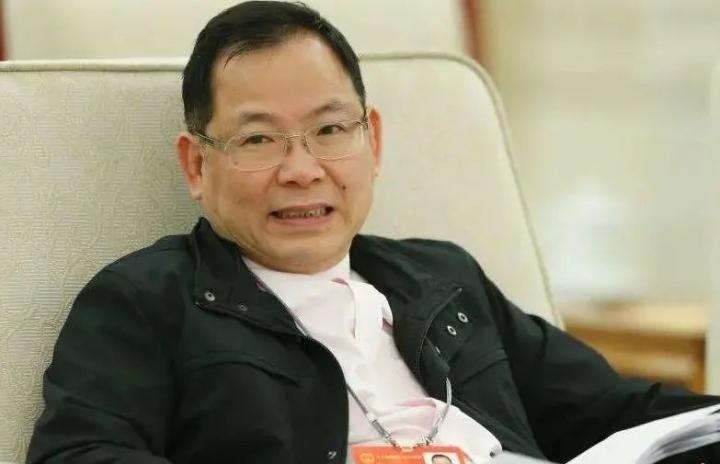 Zhang Mingmin has two racehorses in Hong Kong, one is named "Chinese Heart" and the other is "Minhe National Wealth".

He used all his horse racing proceeds for charity.

His wife has also been very supportive of his career, has been quietly taking care of the family, and understands her husband's pursuit and career. 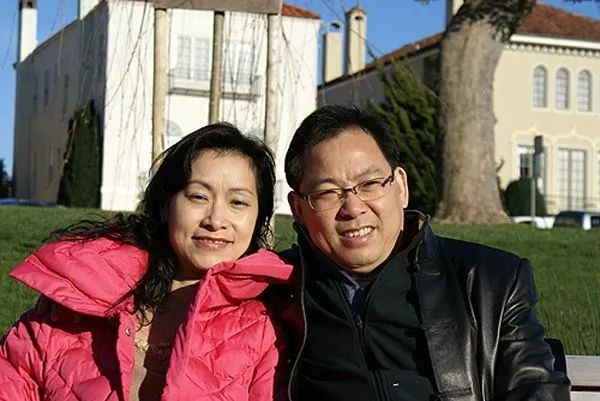 Zhang Mingmin's son is named Zhang Songhua, and he also has a good voice, but Zhang Mingmin feels that being a singer is too hard and he did not let his son go down this path.

But in 2014, Zhang Mingmin asked someone to write a song "My Chinese Dream". After 30 years, he once again appeared on the CCTV Spring Festival Gala stage and was the only time he sang with his son on the same stage.

This "Chinese heart" is passed down unconsciously.

Today, 36 years have passed since "My Chinese Heart" first appeared on the Spring Festival Gala stage.

Zhang Mingmin is no longer the guy with a straight suit back then, but the singing of "My Chinese Heart" has never faded until today.

"The blood flowing in my heart is surging with the voice of China, even if you are in a foreign country, you can't change it, my Chinese heart..." 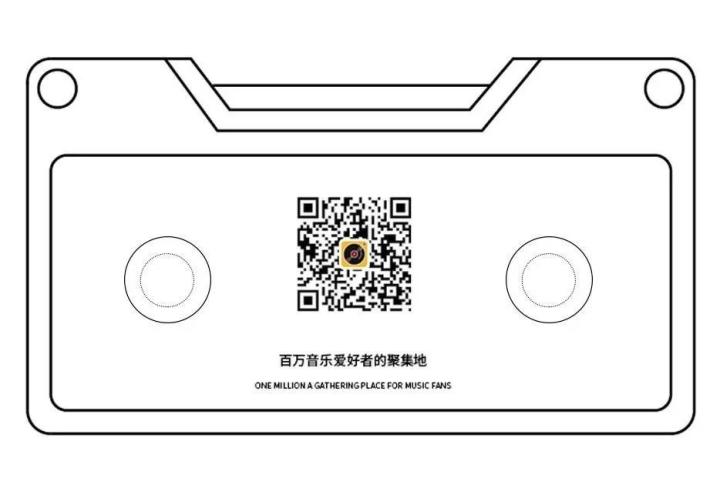 Whether it looks good or not, you have the final say