Regarding Talisca, I believe that everyone can't figure out the real policy of Kashuai for him. In fact, in addition to certain starting and not easily replaced, I still found that the old card used him in a certain track: That is, as long as the team is not behind in the score, they will generally not replace him! I remember the last time I replaced Taliska, it was against China Fortune. Evergrande fell behind by 1 goal in the first half, and he was among the four consecutive replacements in the second half! As a coach, Lao Ka naturally has his rights and his rationale for employing people. As long as the players can perform at their level and the game is won, there is no need to over-question that there is nothing to do, just sum up the gains and losses. [Dance] 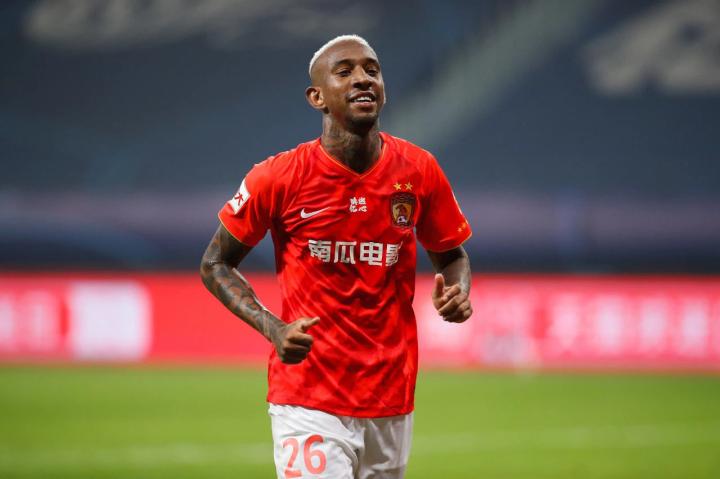